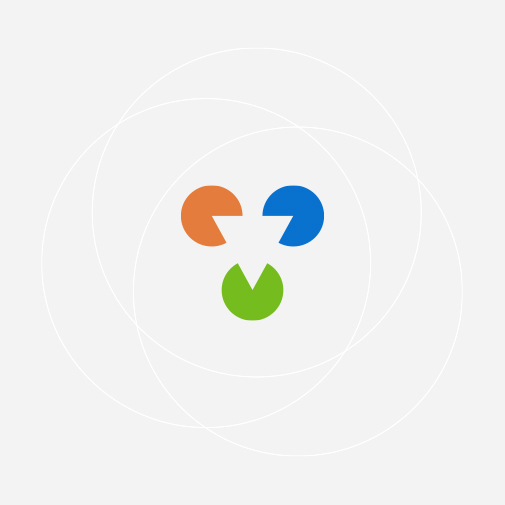 Published on February 7, 2018 on Electrooptics.com.

A lidar sensor for self-driving vehicles, a sensor detecting nano-vibrations of the body with applications in care homes and smart cars, and a high-luminance white light source were among the winners of the 2018 Prism Awards for Photonics Innovation, announced at Photonics West.

Organised by SPIE, the winners were named on 31 January at a gala banquet at Photonics West in San Francisco.

The winning companies and products are:

PhotoniCare has developed a handheld OCT imager for physicians diagnosing middle ear infections. The ClearView device [OtoSight Middle Ear Scope] produces 3D cross-sectional images of the middle ear, alongside video of the surface of the eardrum.

Peer-reviewed studies show that the same handheld OCT technology can be used to image other areas such as the anterior and posterior segments of the eye, the skin and the oral cavity.

The company was founded out of Dr Stephen Boppart’s bioengineering research lab at the University of Illinois at Urbana-Champaign (UIUC). PhotoniCare continues its relationship with UIUC as an EnterpriseWorks incubator company.