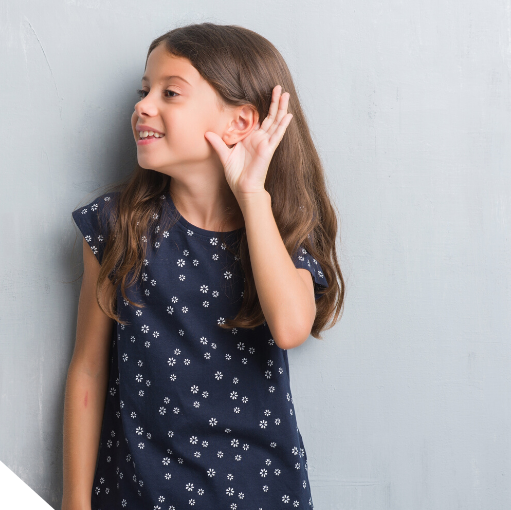 Ear infections are sometimes difficult to diagnose using traditional tools, which cannot see through or around a buildup of earwax. However, impacted earwax isn’t as much of an issue when using the TOMi Scope [OtoSight Middle Ear Scope] to directly visualize fluid in the middle ear. In this blog, we share how earwax has met its match with the TOMi Scope [OtoSight Middle Ear Scope].

What is earwax and why can too much of it become an issue?
Earwax can be found in the outer ear canal. The ear canal is the tube that runs from your ear lobe to your eardrum. The skin in the ear canal has special glands that produce cerumen, which is the medical term for earwax. Once the glands produce earwax, it makes its way along the ear canal to the opening of the ear. For some people this is the end of the journey for their earwax because it falls out when the outer ear is cleaned. However, some individuals produce an above-average amount of earwax. How much earwax is produced, and what kind is produced (“wet” or “dry”) can be hereditary. For some peoples, their earwax makes its way down the ear canal and picks up dead skin cells along the way. The result is a buildup of earwax in the ear canal, which sometimes becomes hard and less mobile. An accumulation of earwax, like in the image shown to the right, can cause symptoms like hearing loss (especially when the canal is completely clogged) and prevent a clinician from conducting a full and complete ear exam.

How do healthcare providers currently deal with earwax obstructions when trying to assess possible middle ear infections?
Different methods for earwax removal are used depending on a patient’s complications. Oftentimes earwax can be removed with special ear drops or an in-office procedure by a healthcare provider. However, when a child or infant patient presents with impacted (clogged) earwax and is fussy or unwilling to have their ears examined, a healthcare provider is less likely to be able to accurately visualize the surface of the eardrum using an otoscope. According to this article published in April 2000 by American Family Physician, “Adequate visualization of the tympanic membrane [eardrum] is often impaired by low light output from old otoscope bulbs and blockage of the ear canal by cerumen”. Therefore, a complete and accurate ear exam is often difficult to conduct due to the earwax blockage.

A recent clinical study conducted by PhotoniCare showed that a representative patient population had an average of ~60% occlusion of the eardrum due to earwax–for standard diagnostic tools that leaves very little of the eardrum to be examined! The TOMi Scope [OtoSight Middle Ear Scope], on the other hand, only needs a small fraction of the eardrum to be visible in order to assess any fluid in the middle ear!